Beyond the Glass Slipper: The Tour 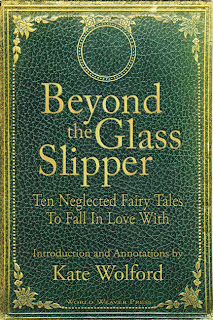 WORLD WEAVER PRESS
ANNOUNCES TRADE PAPERBACK AND DIGITAL RELEASE OF
“BEYOND THE GLASS SLIPPER:
TEN NEGLECTED FAIRY TALES TO FALL IN LOVE WITH”

WITH INTRODUCTION AND ANNOTATIONS
BY KATE WOLFORD
EDITOR OF “ENCHANTED CONVERSATION: A FAIRY TALE MAGAZINE”

Wiedbrauk commented, “I wish Kate Wolford had been my folklore studies professor! BTGS is intellectual without being boring, fun without being superficial.”

Some fairy tales everyone knows—these aren’t those tales. These are tales of kings who get deposed and pigs who get married. These are ten tales, much neglected. Editor of Enchanted Conversation: A Fairy Tale Magazine, Kate Wolford, introduces and annotates each tale in a manner that won’t leave novices of fairy tale studies lost in the woods to grandmother’s house, yet with a depth of research and a delight in posing intriguing puzzles that will cause folklorists and savvy readers to find this collection a delicious new delicacy.

In celebration of the release of Beyond the Glass Slipper: Ten Neglected Fairy Tales to Fall in Love With, World Weaver Press is hosting a Fairy Tale Festival through May 6. From Brothers Grimm to Walt Disney, from films and illustrations to fictive retellings, the Fairy Tale Festival features Opal by Kristina Wojtaszek, Wolves and Witches by Amanda C. Davis and Megan Engelhardt, and Beyond the Glass Slipper, by Kate Wolford. For the ever growing schedule of the next three weeks, check out our Fairy Tale Festival main page (www.worldweaverpress.com/fairy-tale-festival/)and follow us on Facebook and Twitter (#FairyTaleFestival) where we’ll be posting bonus content not seen on the blog!

Kate Wolford is editor and publisher of Enchanted Conversation: A Fairy Tale Magazine at fairytalemagazine.com. She teaches first-year college writing, incorporating fairy tales in her assignments whenever possible.

World Weaver Press is a publisher of fantasy, paranormal, and science fiction, dedicated to producing quality works. As a small press, World Weaver seeks to publish books that engage the mind and ensnare the story-loving soul. 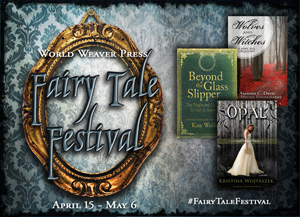 This book looks great! Review will be forthcoming...

Now for a visit from our guest.

Which Tales Were Worth It?
Picking the "right" fairy tales for Beyond the Glass Slipper was by far one of the hardest parts of writing the book. The ten tales needed to make up an intriguing mix, be representative of a good variety of tale types, and be in public domain.
The third item may seem like the easiest part, as I was only looking at old, if fairly obscure, tales. Yet, many of the most interesting and engaging tales are in translations still under copyright by the translator. This makes perfect sense. After all, without the translator's efforts, there would be no tale to read in English.
Such was the case with "Little Broomstick." I discovered this story of true friendship between two young women on the indispensable DL Ashliman site. To my chagrin, because I had already begun the annotation process, the translation that had so captivated me was still Ashliman's. I could not include it in the book. But you can read it here:http://www.pitt.edu/~dash/type0425c.html#broomstick
Finding a mix wasn't so hard. I knew I wanted to show that fairy tales go way, way beyond "Snow White" and "The Little Mermaid," obviously. I wanted to demonstrate that fairy tales are not only about or for girls and women--you'd be surprised at how many well educated people believe this. I wanted to emphasize that the fairy tale is not always about happy ever after--even if it is implied. Also, fairy tales can be about friendship, even if that doesn't happen all that often.
As for tale type, I did not look too closely at the Aarne-Thompson fairy tale classification system when choosing the ten tales (although I didn't ignore it either). Instead, I focused on how each story would read as "different" for the others, yet compatible enough with them to give the book a sense of wholeness. The result yielded an animal bridegroom story, a ghost story, a vampire story, a mermaid-type story, plus six more.
I hope readers will find the collection enchanting. Go to World Weaver Press for more information. http://worldweaverpress.com/books/beyond-the-glass-slipper/
Posted by Unknown at 11:28 PM 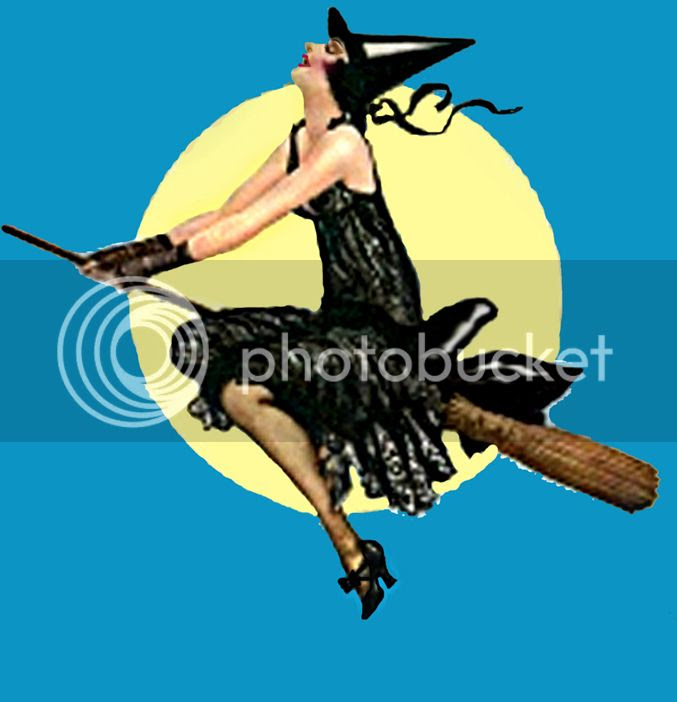 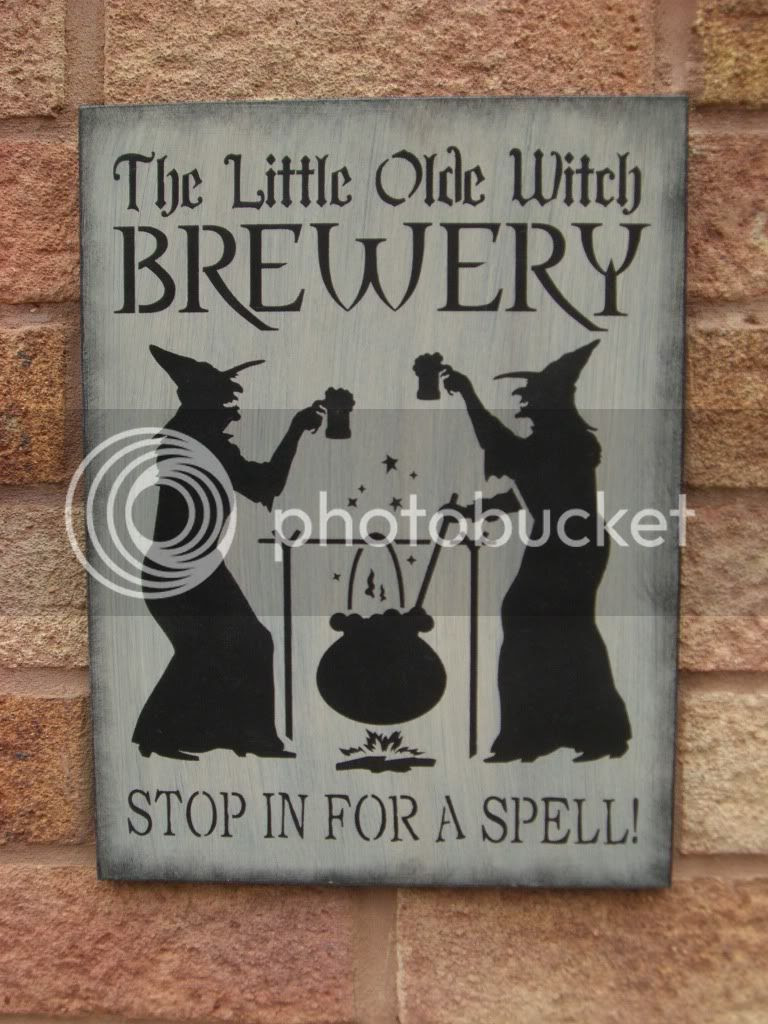